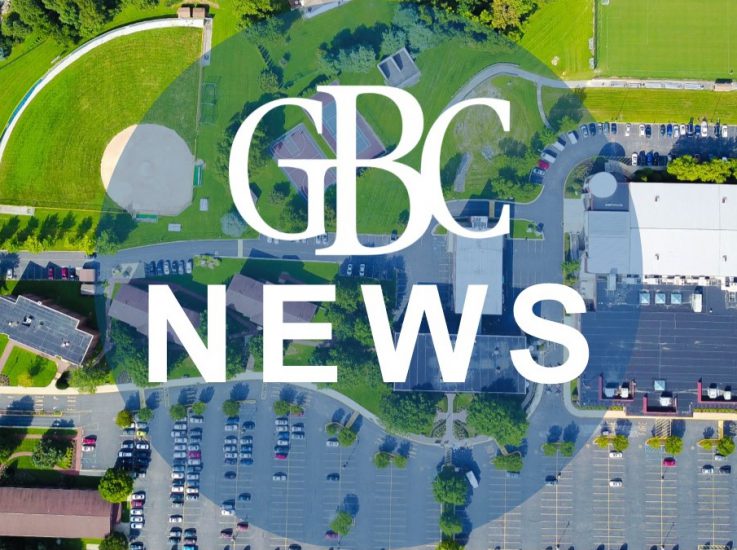 New members join the Board of Trustees

Come take a tour of GBC and see everything we have to offer. Get a look at our residence halls, our new dining facilities, classrooms,…

The Passion Pay-Off: Declaring an English major may be your smartest move so far By Mary Wheeling, Ph.D., Goldey-Beacom Associate Professor of English and Humanities… 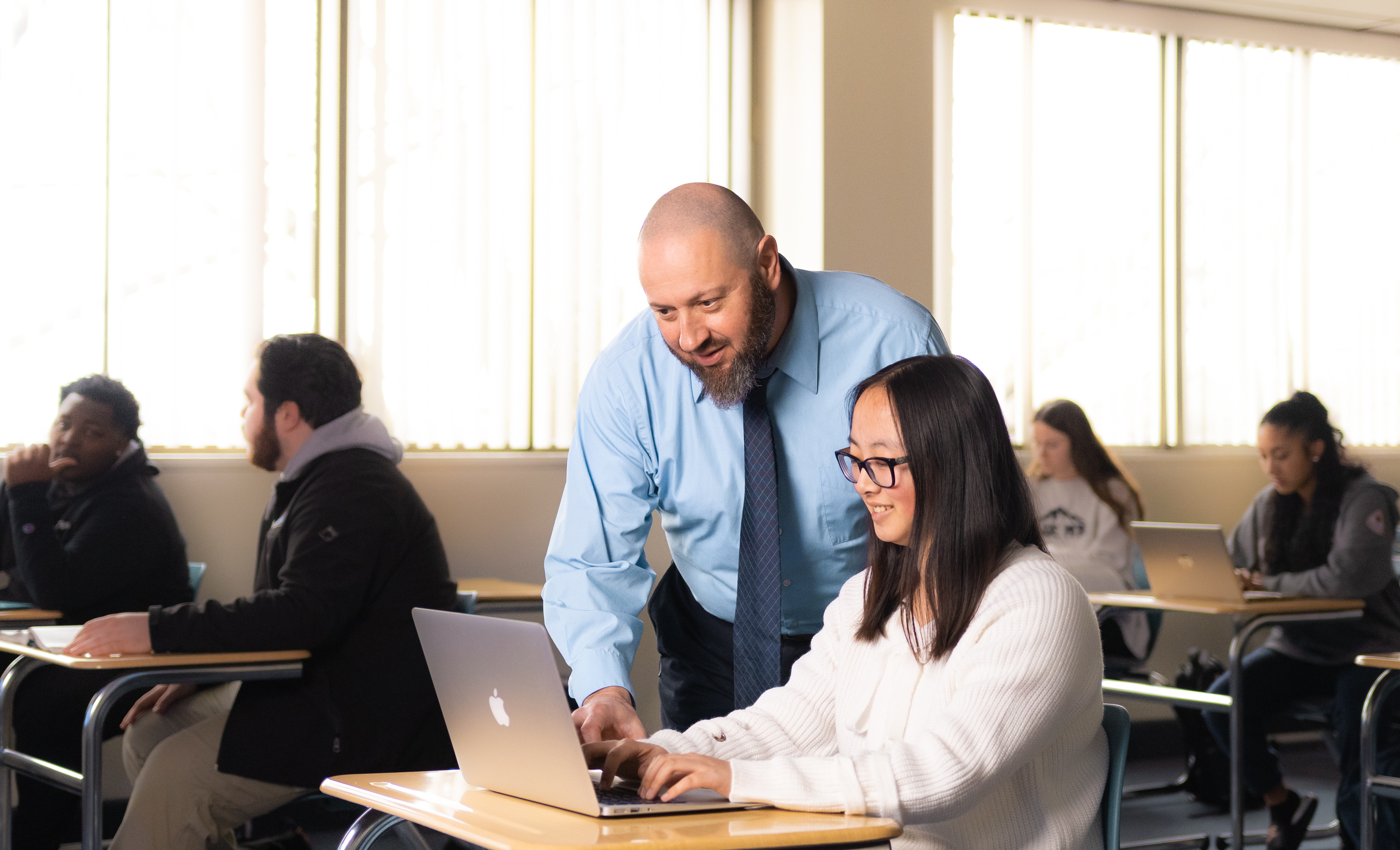 Ready to begin your journey to GBC? Domestic and international undergraduates and graduates can fill out an online application on GBC's Campus Web. Start Application » 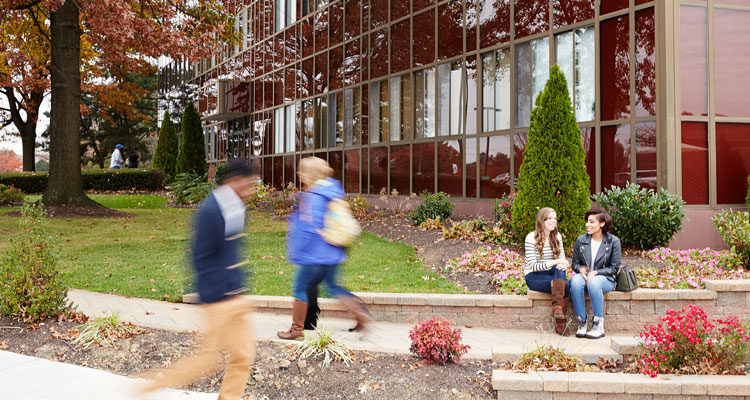 Experience everything Goldey-Beacom College has to offer. With open houses, information sessions, and guided tours, you will discover everything you need to know about GBC. Plan A Visit »

Great turnout for Honors Day as we recognized our students for all their achievements. A special day for our students and the College. #Awards 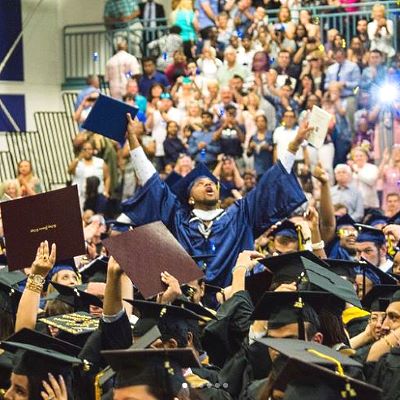 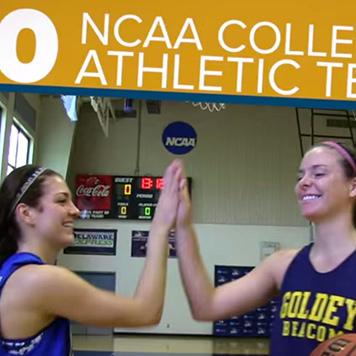 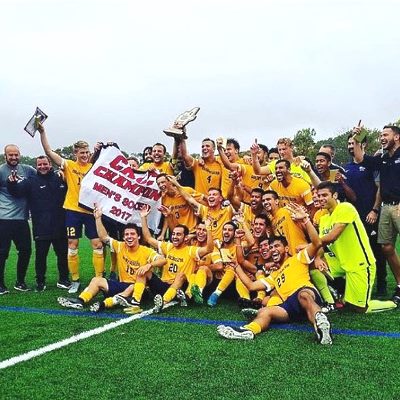