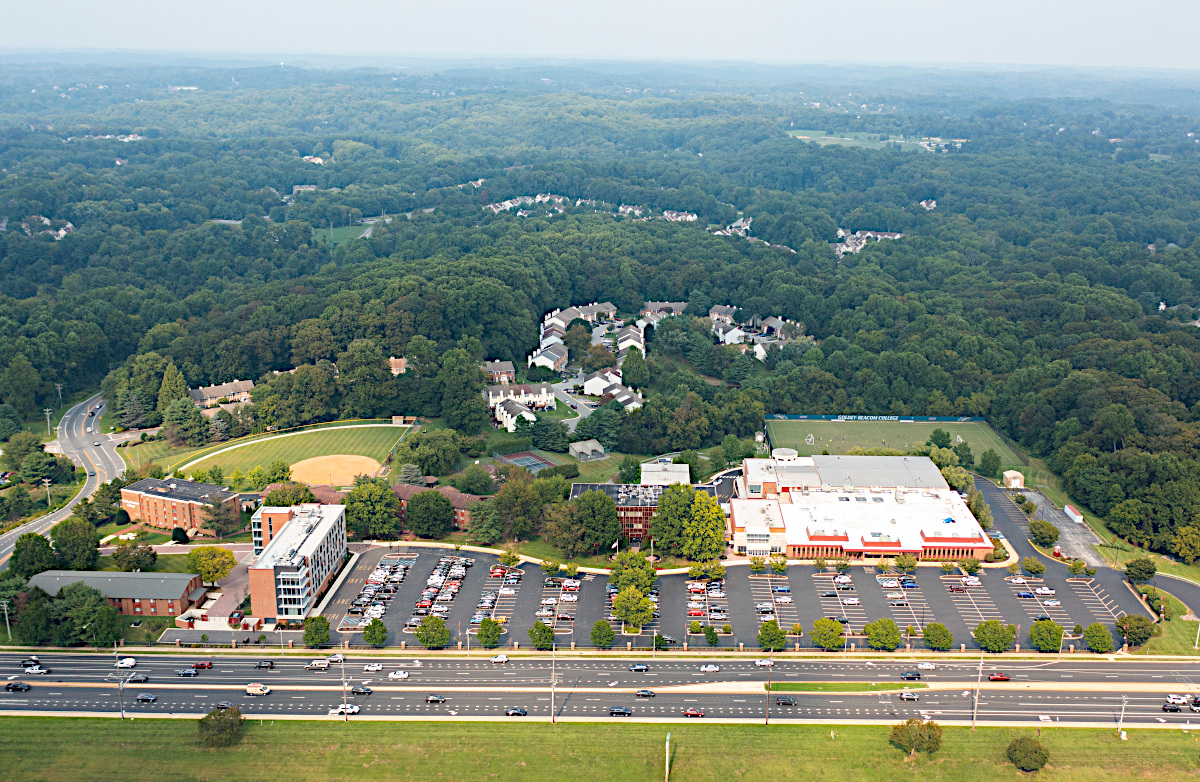 Exciting changes have come to Goldey-Beacom College and Campus is looking much different now! The College has added a new student residence hall, along with expanding and renovating other areas.

On Wednesday, April 24, 2019, GBC broke ground on this major campus expansion and renovation project. The project included the construction of William A. Franta Hall, a new five-story residence hall featuring single and double dormitory-style rooms as well as a host of amenities for students. Franta Hall was the center piece of the project and completely change the landscape of Campus.

This Campus project also included the renovation and expansion of the Joseph West Jones Center. This part of the project added new dining services, new campus store, redesigned student lounges, expanded offices, and the addition of a conference meeting space.

The project is now complete, so come check out the new spaces and see what all the excitement is about!